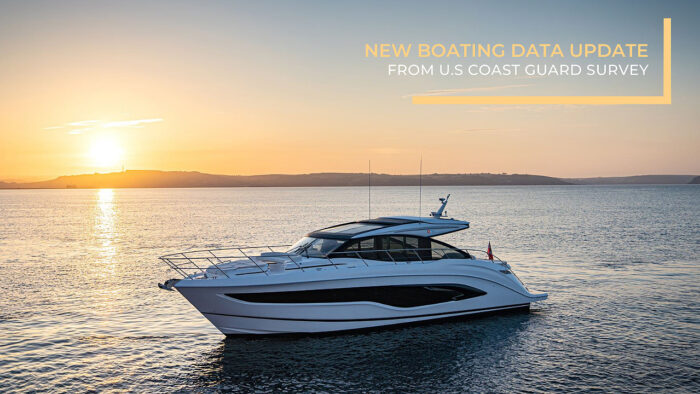 This information is used to develop smarter boating policies and safety guidelines for boaters in the future. The survey is funded by two grants from the Sport Fish Restoration and Boating Trust Fund. It was completed by the nonprofit research institute RTI International and the Department of Community Sustainability at Michigan State University. Notable finds from 2018 include:

11.82 million boats were registered in the 50 states and the District of Columbia in 2018.

Boats that were operated in 2018 were taken out on the water for a total of 471.8 million days.

84.54 million recreational boaters of different ages, races, and ethnicities in the United States participated in boating